The summer after I have graduated from the University of Southern California, I am spending fighting for justice against a gynecologist. This path is not quite exactly what I had anticipated spending a summer doing. Why? Because since I was a young girl I have believed that everything in life would be okay for me and that nothing bad would ever happen to me. So now, after graduating from my dream university, I am fighting for myself; something bad did happen to me, and many many other women, and I will not let this go without a fight.

With the case progressing even within weeks, I recognize the impact that the situation has put on each of the victims and the victims’ social networks, be it friends, family, etc. The USC community has been shocked.

It is shocking. Sometimes, I am a part of the problem of overlooking situations by pitying victims and putting “them” into a specific category. Yes, there is a difference between those that have been attacked and those that haven’t; the difference the specific situation that these people have gone through.

I admit it, I am personally not a huge outward activist. I believe in equality. I am a feminist. I believe that love is equal. And I believe in helping those in trouble. I watch the news. I read the news. I just don’t find myself partaking in marches or wearing shirts that have sayings representing equality of a specific group.

Yet, when I watch the news of press conferences describing sexual misconduct or inappropriate behavior, I find myself pitying the victims. And, I put these people into a category. I immediately remember them as victims. The young women and men that are strong and brave enough to stand in front of a camera and speak about the pain that they have gone through are somehow bucketed in my mind as solely victims.

I am also a graduate student, a cat lover, a mental health advocate, a sister, a daughter, a girlfriend, an ex-girlfriend, a brand specialist, a CEO, an old high school newspaper editor, and a member of an entrepreneurship group in Silicon Beach. I have mentioned a few of these when talking to the press. And, these facts are mentioned by the press. But, instead the factor that I am defined by most is that I am a victim.

Yes, this situation is at the forefront of discussion because in this situation the vital piece to the court case in its own is that I am a victim. I am not arguing against that by any means.

I am merely suggesting that somehow we bucket a cog in a machine as a problem and not as the part that it actually is. When something gets hurt, it does not change what the part is. It does not become a magical “problem” part that all hurt problems look and feel like. The only thing in common with these problem parts is that they are all hurt, but they are all still the types of parts that they are.

Beyond the outcomes from this case from the university, the doctor, the feds, and the police, my biggest hope for an outcome is the fact that myself, my network, and hopefully those that hear about this story can recognize that victims are far more than just victims. We are people.

The over 200 alleged victims that have stepped forward are all Trojans. We studied in classrooms. We were part of extracurricular activities. We have families and friends. We are a part of the Trojan family. And unfortunately, we had an unfortunate, hopefully short, amount of time in an abusive doctor’s exam room and/or office. Those of us that have spoken out are not part of an elite club. This is not the country club that I have always dreamed of joining. This is not a marginalized group of people that have been hurt and hurt and hurt by the rest of society. This is a group of girls that independently visited this “doctor” for medical examinations, unaware of the illegal outcomes and scaring actions that came from this.

I will never forgive the doctor for what he did. He took my dignity, threw it out the window and drove over it. I see myself as a victim, and that is not something that I inflicted on myself. No amount of therapy, mindfulness, or whatever other brainwashing methods exist could possibly change the fact that what happened in that doctor’s office and exam room happened. Maybe one day a time machine will exist. I would very much love that. Then I would be the other 10+ nouns that I said earlier instead of the 11 including being a victim. It is interesting how that shines above all else like a burning log.

Just as interesting is the fact that the university allegedly had reports from patients dating back to 1990, according to one of Allred’s Jane Doe clients. Imagine if USC had taken more serious action in 1991. Or 1992. Or 1993. Or 2000. Or 2010. Or 2015. Or April 3, 2016. Each moment had the potential during this time frame for stopping this doctor from working. Each moment also had the potential for new patients. Each moment had the potential for proper care but also seemed like an invitation to the doctor as a moment for misconduct. Later in 2016 the university removed Tyndall from the university. Imagine if it had been April 3, 2016, the day before I saw him. None of this would be happening to me. God, I do not wish this happened to anyone.

I never imagined that the summer after my senior year at USC I would have recognized how inappropriate a gynecologist had treated me, let alone that I would be working alongside Gloria Allred to fight for justice in a lawsuit against the university that I love so much. 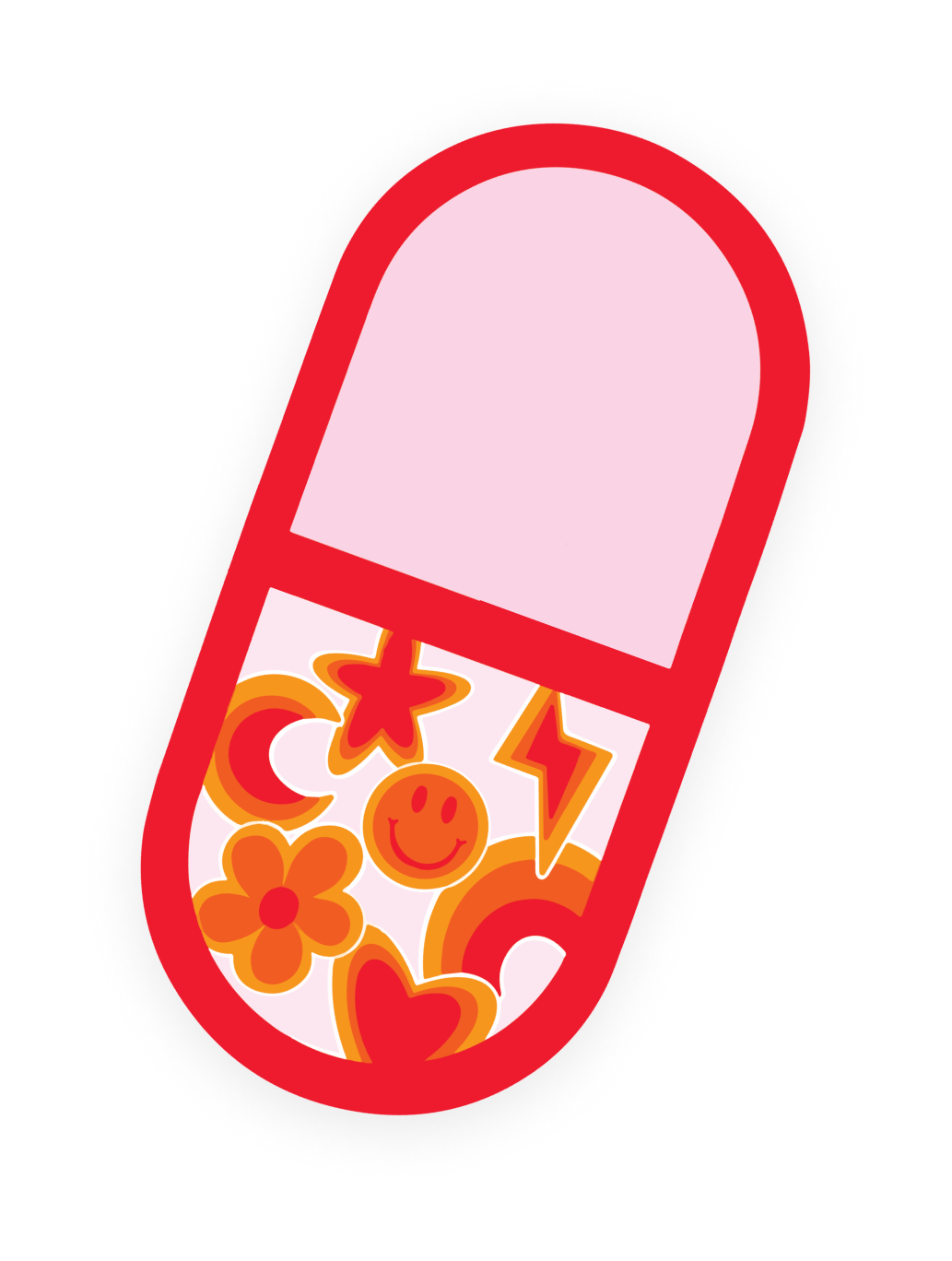